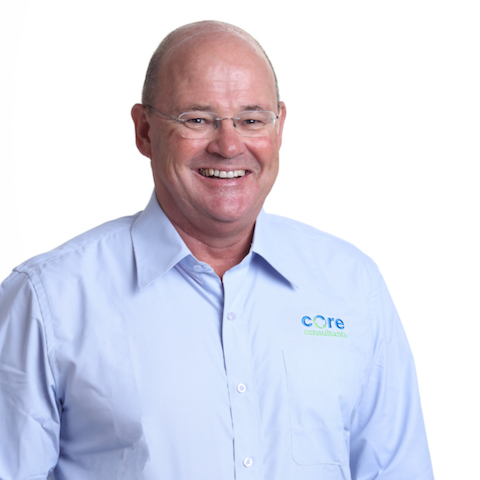 As a founding director of Core Consultants, Geoff is responsible for the technical excellence, technical review, project delivery and ensuring excellent client service. He has 35 years in the consulting industry, is the author of several published papers and a recipient of awards from both the Planning Institute of Australia and the UDIA.

From 1998 to 2014 Geoff held senior leadership and management roles at Golder Associates. He was a Principal at Golder from 2008 to 2014. During his time with Golder Geoff was an office manager, a member of the national management team, a project management course facilitator, project director, auditor and mentor. From 2010 to 2014 he was the Managing Director of Golder PNG and developed the business from scratch to a successful multi-million dollar enterprise.

Geoff migrated in 1988 from the UK to Perth where he worked for BHP until 1993. From 1993 to 1997 he was the office manager and principal engineering geologist for a medium sized consultancy in Malaysia.

A keen golfer and swimmer (he played water polo for Great Britain between 1981 and 1986), Geoff likes to keep fit, loves a wine, the beach, and the Sunshine Coast where he has lived since 1997. 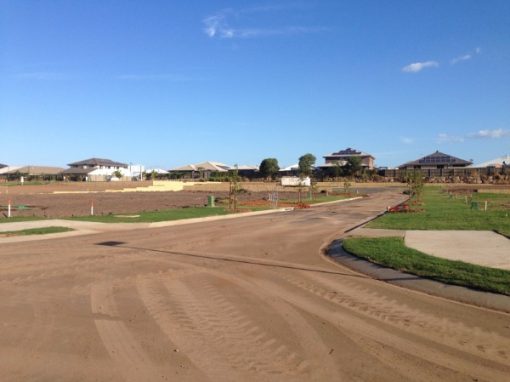 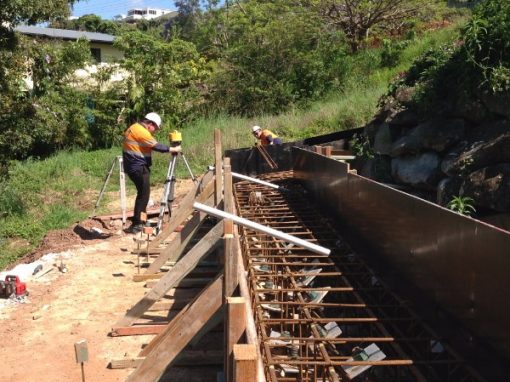 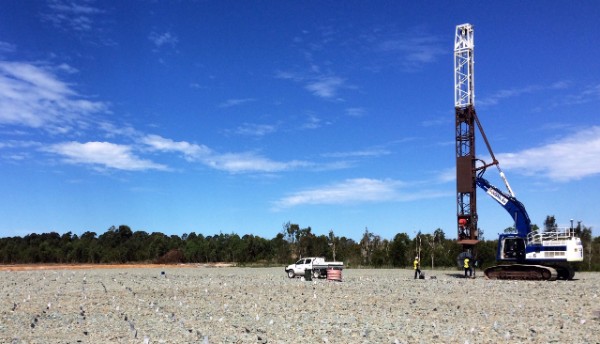 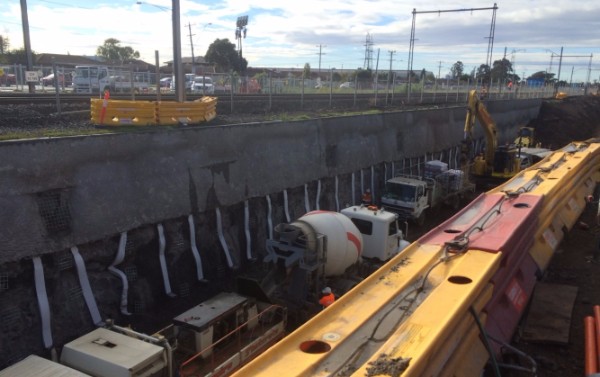 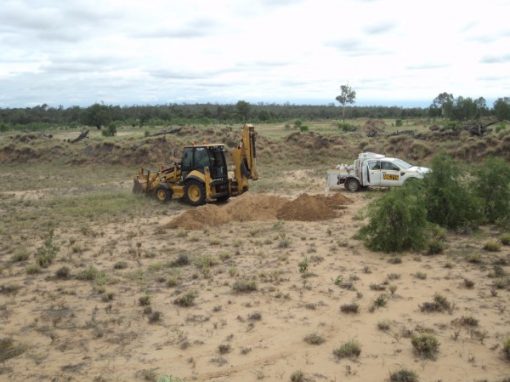